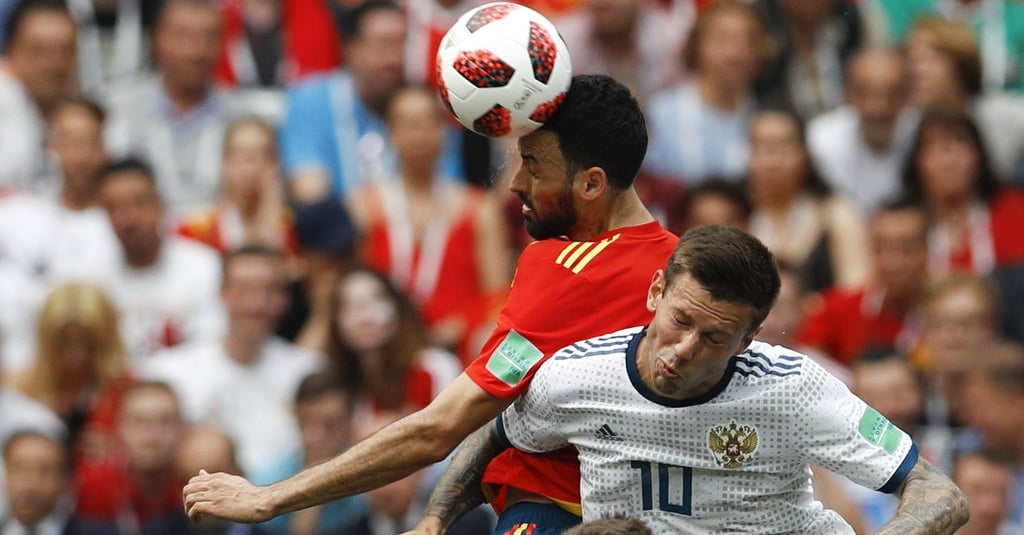 Ayulike.com – The Slovakia vs Spain match in the 2020 European Cup or EURO 2021 schedule will be held on Wednesday (23/6/2021) at La Cartuja Stadium, Seville. The match in Group E can be watched via RCTI live broadcast and live streaming Mola TV starting at 23.00 WIB at night.

The return of the captain Sergio Busquets, who was previously absent due to being exposed to COVID-19, accompanies La Furia Roja’s mission in targeting the Spanish national team’s inaugural victory at EURO 2021.

Spain failed to score perfect in the first 2 matches in Group E despite appearing in public alone. The Matador team always got a draw, namely 0-0 against Sweden, then 1-1 against Poland.

With a collection of 2 points, Cesar Azpilicueta and his friends are now in 3rd place in Group E standings. Only victory in the final party can ensure Spain’s move to the next round.

In the midst of the crisis situation of victory experienced by Spain, the captain Sergio Busquets has now returned to strengthen La Furia Roja. He has completed his quarantine period due to being positive for COVID-19.

The presence of Barcelona’s senior midfielder is expected to add depth to the Spanish squad as well as to stimulate the team’s motivation. During Busquets’ absence, coach Luis Enrique relied on Pedri, Rodri and Koke in the starting XI for the midfield.

“As a captain but also a veteran after having played at the EURO and the World Cup, I know how important mentality is. I go out onto the pitch to show support and energy and quickly get rid of any disappointments.” said Sergio Busquets, quoted on the official website UEFA.

On the other hand, a better record was inscribed by Slovakia. The squad nicknamed Sokoli (The Falcons) won 2-1 over Poland in the first match even though they then gave up 1-2 at the hands of Sweden.

Regarding the opportunity, Slovakia only need a draw to be able to become a representative of Group E who qualified for the last 16. In fact, Marek Hamsik and colleagues also have the potential to finish as group winners if they can beat Spain and Sweden failed to win over Poland.

As coach of Slovakia, tefan Tarkovič, he is optimistic that his team will achieve success in this group phase even though the potential opponents are the favorite team.

“Sweden and Poland were the favorites when we played them, but Spain are the top favorites and not only in our group but in the tournament,” said Tarkovic.

“We have to prepare well for the match. I still believe we can be successful,”added the coach.

Predicted Lineups of Slovakia vs Spain

The Slovakia vs Spain match can be watched via RCTI live broadcast and live streaming on Mola TV on Wednesday, 23 June 2021, starting at 23.00 WIB.