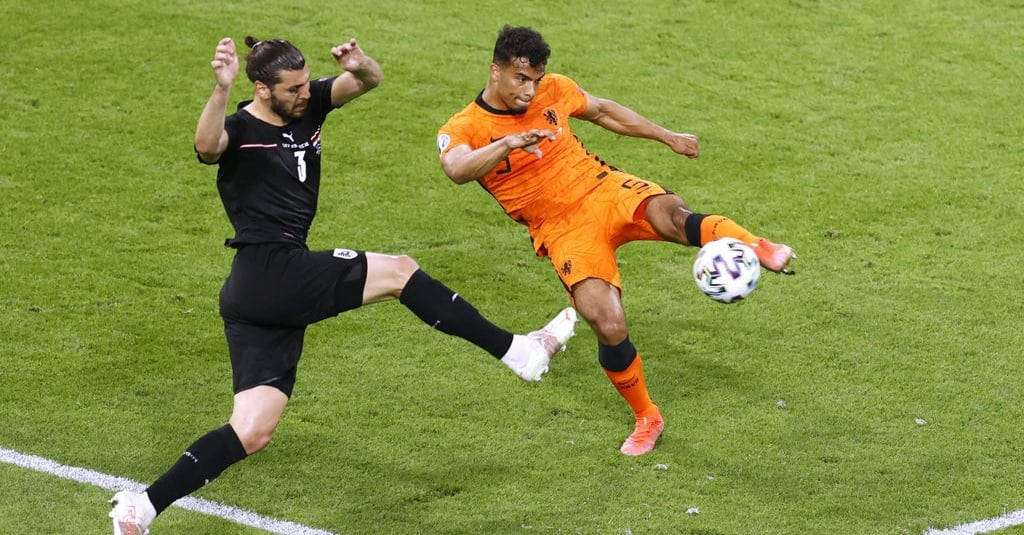 This duel at the Johann Cruyff Arena Stadium will be the last chance for North Macedonia to advance to the last 16 of the 2021 European Cup. The EURO debutants are currently stranded at the bottom of Group C. They have yet to collect points from the last 2 matches. After losing 3-1 to Austria in their inaugural match, North Macedonia again lost against Ukraine with a score of 2-1.

In the match against Ukraine, North Macedonia can actually look pretty good. They were able to compensate for the Ukrainian attacking game.

Statistical data shows the team nicknamed The Lynxes was able to do 47 percent of the ball possession. In fact, the attacks of Goran Pandev and his friends were intense. They recorded 13 shots, and 5 of them were aimed right at the Ukrainian goal.

“In the second half of the match against Ukraine, we were the real North Macedonian national team and showed that we deserve to be in the European Cup. That’s how we should play against the Netherlands,” said Igor Angelovski, coach of the North Macedonia national team.

The match against the Netherlands also became a proving ground for veteran North Macedonian striker, Goran Pandev. Moreover, the 2021 European Cup is likely to be the last chance for Pandev to compete in an elite level international tournament.

Since his debut with the North Macedonian National Team 2 decades ago, to be precise in June 2001, Pandev has recorded 120 appearances During that time, the 37-year-old has scored 37 goals.

Until now, Pandev’s sharpness has not disappeared. Last season for example, when playing for Serie A club Genoa, he managed to score 7 goals and 3 assists.

Pandev’s sharpness also received special attention from the Dutch coach, Frank de Boer. He even called Pandev a “smart fox” because of the old player’s skill in finding empty spaces in front of goal.

“He’s really made a difference. It’s nice to see he’s still enjoying it: Playing and being able to play an important role for his country’s national team. We can’t underestimate them,” explained the 51-year-old coach.d/p>

If you look at the record head to head both national teams , The Netherlands definitely deserve to be seeded. Of the 4 actual meetings between the two teams, the Netherlands is unbeaten with a record of 2 wins and 2 draws.

If they win again in the match later, the Netherlands will certainly lead the group standings with perfect points. Currently, they managed to collect 6 points from 2 matches.

Memphis Depay and colleagues are suspected to be directed to play attacking as in previous matches. On the other hand, North Macedonia must be wary of Dutch players who have above average individual qualities.